Every year, hundreds of thousands of individuals of every age, ability, background attempt and complete open water swims in every conceivable body of water around the world.

2009 was no different - none of which could be possible without the tremendous help of escort boat pilots, crews, kayakers, race organizers and volunteers.

You can vote on the World's Greatest Open Water Swims of 2009 in a poll here. Below are our choices with the full realization that the season (English Channel and Southern Hemisphere) is not yet over and many others have different opinions. Your comments and suggestions are greatly welcomed. 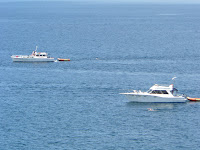 Significance: Time was fastest among nearly 19,000 entrants in the world's most popular competitive open water race. 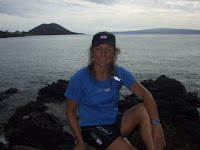 4. Penny Palfrey’s 14 hour and 51 minute 70K (43-mile) Alenuihaha Channel crossing from the Big Island of Hawaii to Maui in March.

Significance: Exciting last-stroke upset victory over the most dominant professional marathon swimmer of the current era. 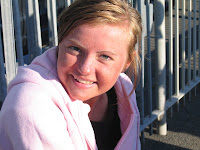 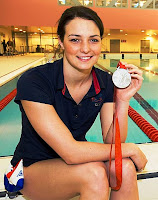 Significance: Led nearly the entire way against the toughest and fastest female field assembled in 2009.

10. Thomas Lurz’s double victory in the 5K and 10K races at the World Swimming Championships in July. 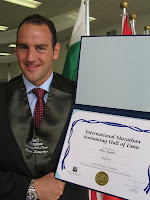 13. Rostislav Vitek’s crossing of the English Channel in 7 hours and 16 minutes in August. 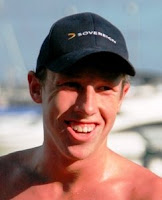 Significance: Special Olympian from Cayman Islands placed 3rd in the 19-29 age in the non-wetsuit division in the San Francisco Bay in his first cold-water experience.

Significance: Preparation and logistics of organizing 220 swimmers to swim non-stop over 232 hours and 52 minutes (9 nights and 10 days).

Significance: Shattered the existing record of 17:48 which had only been done once before by a man (Kris Rutford in 1995). 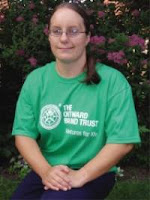 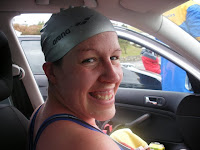 Significance: Amazing battle against time and elements in her first attempt in the English Channel. 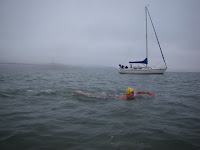 Significance: Started and finished every single heat of every 1-mile swim in 4 different lakes during the Great Swim series.

lets hear it for all those boat crews, kayakers, organizers and volunteers who made all these tremendous swims possible!!!!
Phil Gormley
USMS 3 mile Hudson River Coordinator

You are absolutely correct.

Every Swimmer is a Winner!!!